Maki is a contemporary Japanese restaurant with a focus on quality ingredients and innovation. Maki has five award-winning restaurants already established internationally.

Inspired by Japanese food and tradition, co-founders and brothers Oliver Zeitoun and Amer Zeitoun wanted to create a cuisine that transcends the boundaries of cultures, while making a relaxed but elegant dining out vibe, where everyone can feel welcome and at home.

Discover a multitude of flavours in one bite and enter an exciting new culinary experience on each visit. 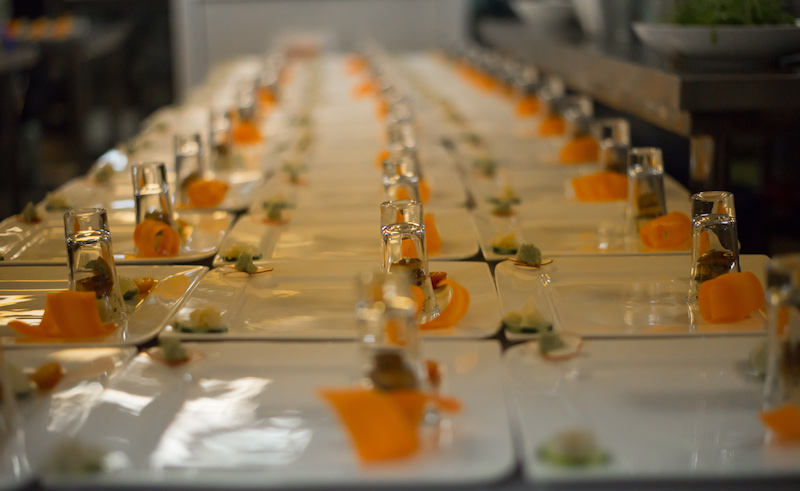 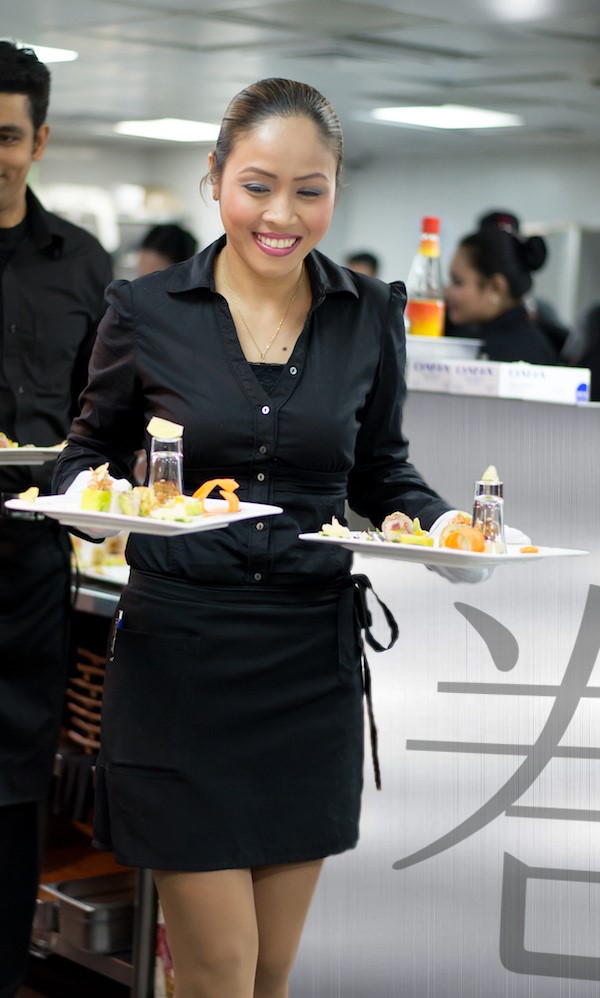 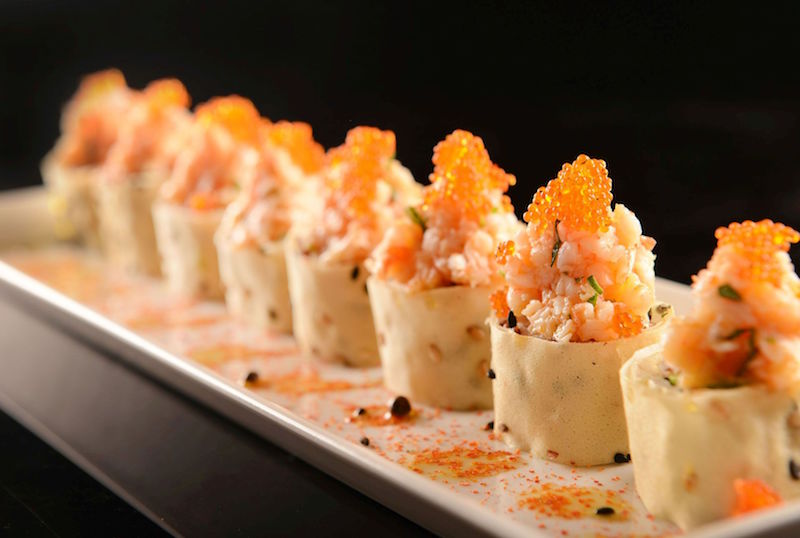 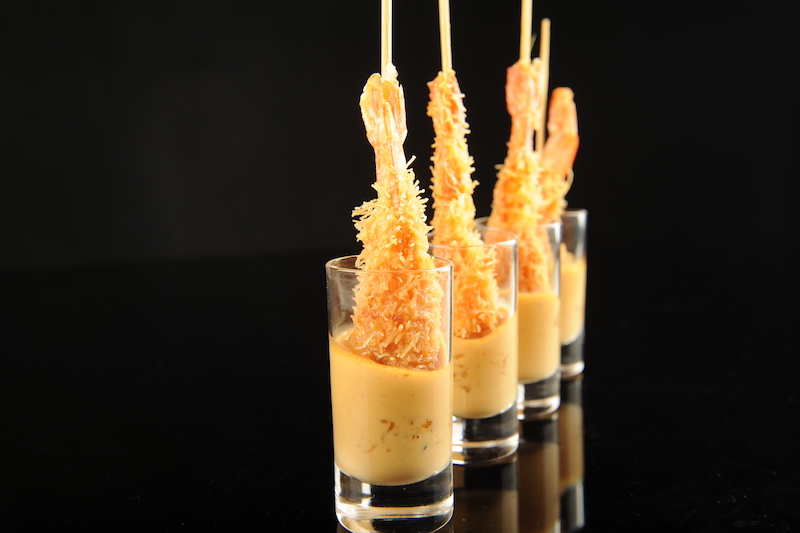 Oliver Zeitoun was at the height of his career as a director of a leading advertising agency in Kuwait. Passionate about food and Japanese cuisine in particular, he hosted dinner parties at his house, where he treated his friends and family to some of his Japanese cuisine experimentations.

In 2002, Oliver partnered with his brother Amer, agricultural engineer by trade, to open a small 38-seat restaurant where people would line up outside to be seated. Fast forward almost twenty years later, Maki has become a well-recognized brand across the region and internationally.

Maki won several awards and international acclaim including one of the world’s harshest cities, London. In Kuwait, Maki is proud to have their chefs consistently winning Gold Medals year after year, at food competitions such as Horeca.

Oliver Maki London was listed in the Michelin Guide Book 2017 and 2018. They won Time Out’s ‘Best Loved Restaurant in Soho and Covent Garden’ in 2018, as well as numerous excellent reviews from reclaimed food critics, such as Giles Coren, who said, “I came to mock this place, but I left just a little bit in love. And not just with my waitress...”

The Maki Family continue to create dishes that aim to excite and inspire our guests. 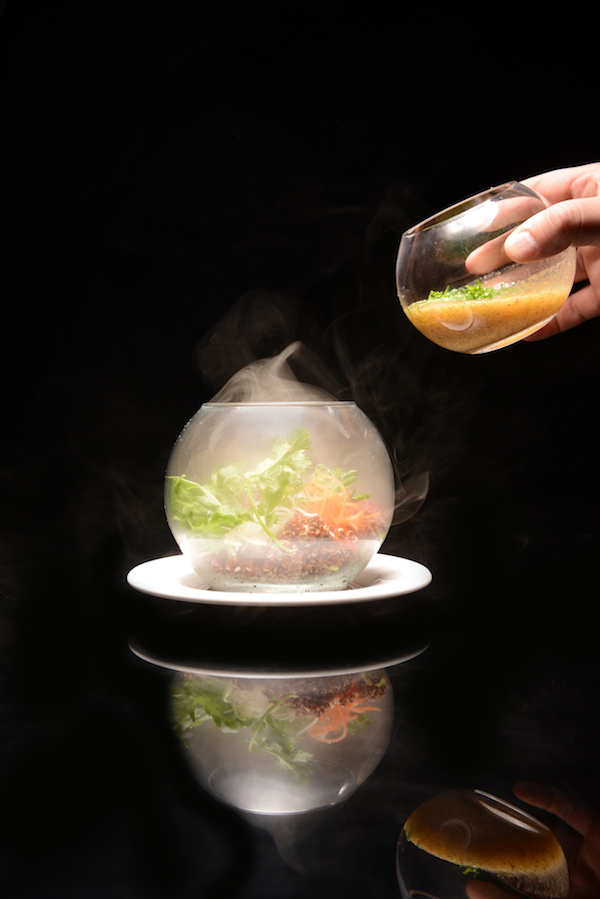 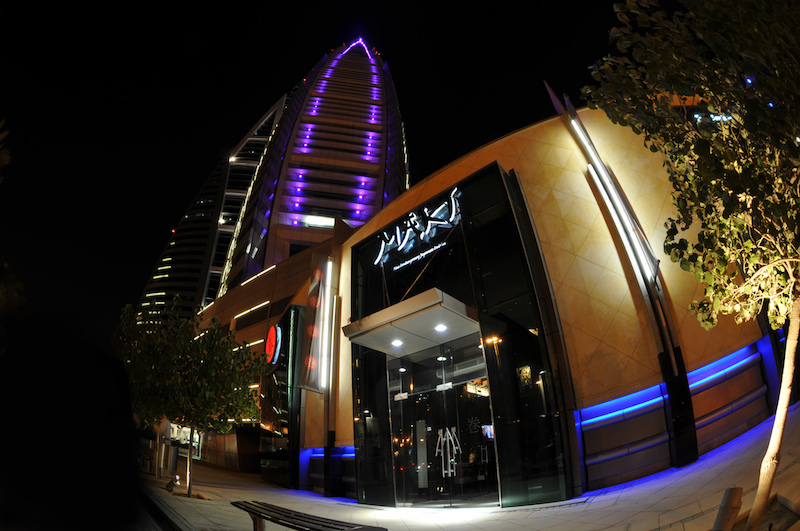 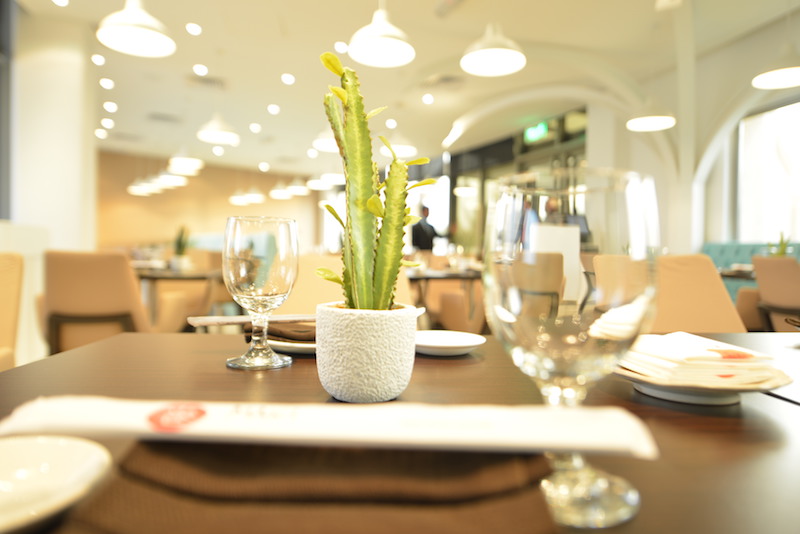 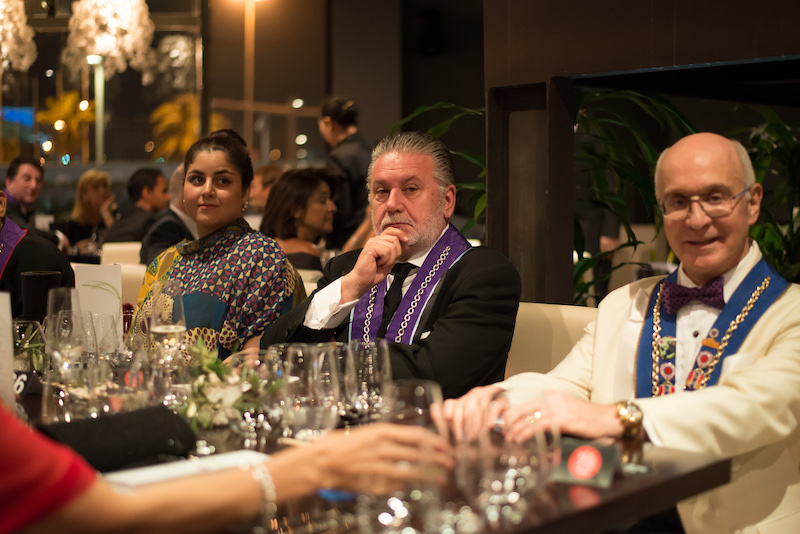